Some 3ºB students volunteered in the XXI edition of Euroscola Contest this year that was devoted to the European Year for Development 2015.


As the European Parliament insisted on the dignity of human beings, this year’s theme is ‘Our World, Our Dignity, Our Future’. 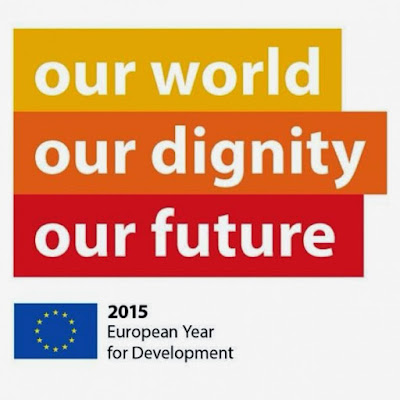 They also gave their own presentations to the rest of the students in the school and later that day they held a Solidarity Fair in which all the students in ESO participated. The money raised at the fair was given to ‘Cáritas’.

The whole project was led by the school’s Social Sciences teacher Martín García Gómez and finally classified on 4th position in Murcia.

You can check all the activities by visiting the official blog on the following webpage.

Posted by Inmaculada C. Espejo Hidalgo at 16:11 No comments:

Email ThisBlogThis!Share to TwitterShare to FacebookShare to Pinterest
Labels: 2014-2015

This post is devoted to ‘The Academy Awards’ AKA ‘The Oscars’. Come along on this journey to the film world in order to learn more about this annual American event. 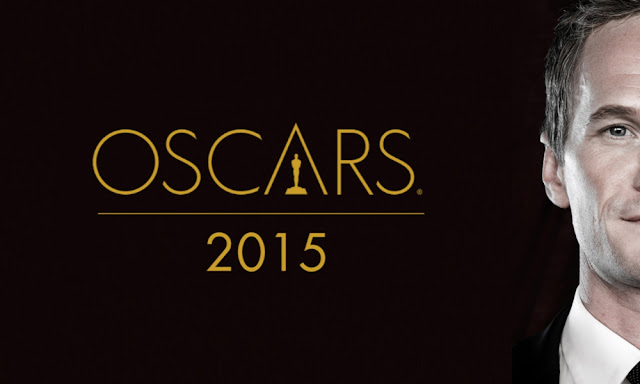 The actor Neil Patrick Harris presented 2015’s ceremony and the Oscar statuettes were given to the elected nominees of each category.

1ºB and 2ºB students were led to ‘The Oscars Exhibition’ placed at the school’s hall. The teacher explained the most interesting facts of the history of the ceremony and answered the students’ questions. Then, we all headed to the Art Room and saw the following videos that you can also access now here:

3ºB and 4ºB students watched eight short thank-you speeches from the 2015 Oscar Awards and then completed a matching activity to find out what topic was each of the speeches about. You can now remember it o redo it by following the link below.

Posted by Inmaculada C. Espejo Hidalgo at 13:37 No comments:

Email ThisBlogThis!Share to TwitterShare to FacebookShare to Pinterest
Labels: 2014-2015

It’s this lovely time of the year again! St. Valentine’s festivity has arrived at the school and we are willing to learn a little bit more about it.

This year, 1ºB and 3ºB students brought different love quotes from films, songs or books. They read them aloud in class and we also discussed them.

4ºB students saw a video about the alarming figures on romantic spending in the USA. Then, we discussed the topic and draw on some final conclusions.

You can learn about this romantic and special day by checking out the videos following this link: 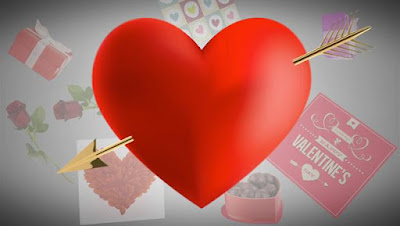 Posted by Inmaculada C. Espejo Hidalgo at 06:53 No comments: 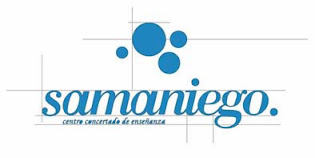 Find in this blog